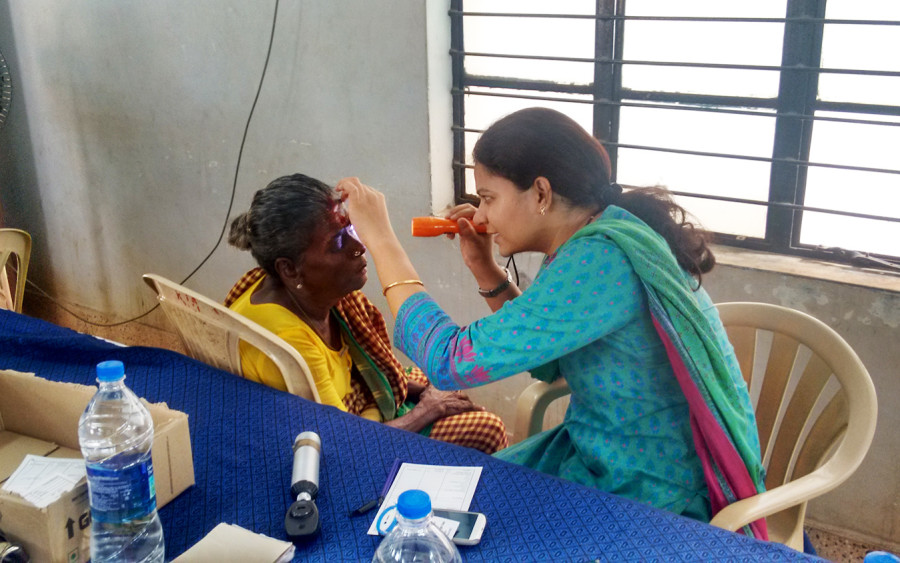 Eye camps are regularly conducted by individual Donors in rural areas. During 2014 – 15 TNF channelised funds to ‘Sight Care Foundation’ in Chennai and Meenakshi Vairavan Trust in Sivagangai District. More than 1037 people were treated of which 172 surgeries were conducted and 214 patients were given free spectacles. 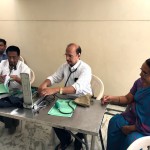 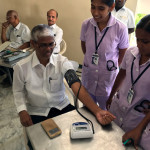 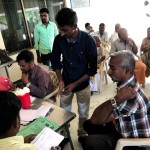 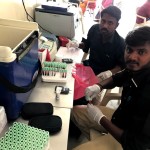 With the support of TNF, one day Kidney disease awareness camp was conducted in Rajapalayam of Virudhunagar District during Feb 2018 by Dr.Sankar Niranjan, Connecticut Chapter.

More than 186 patients for kidney disease were screened in this camp. Madurai Meenakshi Mission Hospital Lab Technicians and two local labs in Rajapalayam were involved in the screening camp. 32 patients in different stages of kidney disease were identified and referred for further treatment. 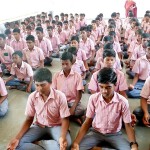 Internship for US Students 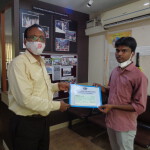 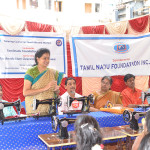 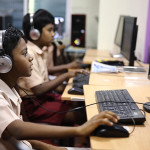